Te Rewa O Puanga, the School of Music and Creative Media Production, have invited Delaney Davidson to be Artist in Residence at Massey during 2022 and 2023.

This position follows on from his highly successful work at Massey Studios as part of the Matairangi Mahi Toi residency with Jol Mulholland on Troy Kingi’s album Black Sea Golden Ladder. Mr Davidson and Mr Mulholland went on to win the 2021 Aotearoa Music Award Tui for Best Producer.

Mr Davidson says he sees this residency as an opportunity to create legacy work with key artists, at a time where the bottom has fallen out of the industry, and set in place major foundations building the artistic goals to extend past the pandemic, as part of our cultural future.

“I am hugely honoured to receive this invitation and really excited to think of what will happen during this year. I am also very proud when I look at the artists who have agreed to be part of this work with me."

“Live music is trying to find its feet on a floor that never stands still, and international travel has become a cautious memory. The things that once held my career together seem all but impossible to hold onto. Artists have become reliant on market approval, focusing output on an instant sharing of personal everyday life to garner favour and make ends meet. This residency is a chance to create work that will survive beyond this crisis and the support from Te Rewa O Puanga is a bridge to build this work on.”

Mr Davidson’s focus during his residency is to build a stronger national identity, forge visible bonds between Māori and Pakeha, explore multidisciplinary collaborative projects with a strong emphasis on music as well as incorporating graphic design, film, photography, painting and performance.

“Taking the concept of a creative discussion between Māori and Pakeha and opening up this conversation into an artistic setting will provide possibility for inclusion and participation without intimidation. At a time of division and isolation, a return to sharing, to collaborating, to team work and to extending whānau are a welcome relief and provide a way forward beyond the current limitations.

Focusing with each collaborator, Mr Davidson will be looking at an impressive body of work including: Graphic propaganda with former Massey Activist in Residence Tame Iti; the next Sad But True album with Marlon Williams; an album of waiata in te reo Māori with Anika Moa; Instigating trance ritual to examine first generation immigration and missing whakapapa with Dr Karl Steven; Theia stands as kaitiaki for the journey into the personal exploration of fellow Laureate Shayne Carter’s work I Know Not Where I Stand; and returning full circle to realise a te reo Māori version of Troy Kingi’s album Black Sea Golden Ladder.

Professor Andre Ktori, Head of the School of Music and Creative Media Production says, “We are really fortunate to have Delaney as Artist in Residence in the school and Massey Studios. Delaney’s openness and experience in collaborating with major artists, our staff and students, is really exciting.” 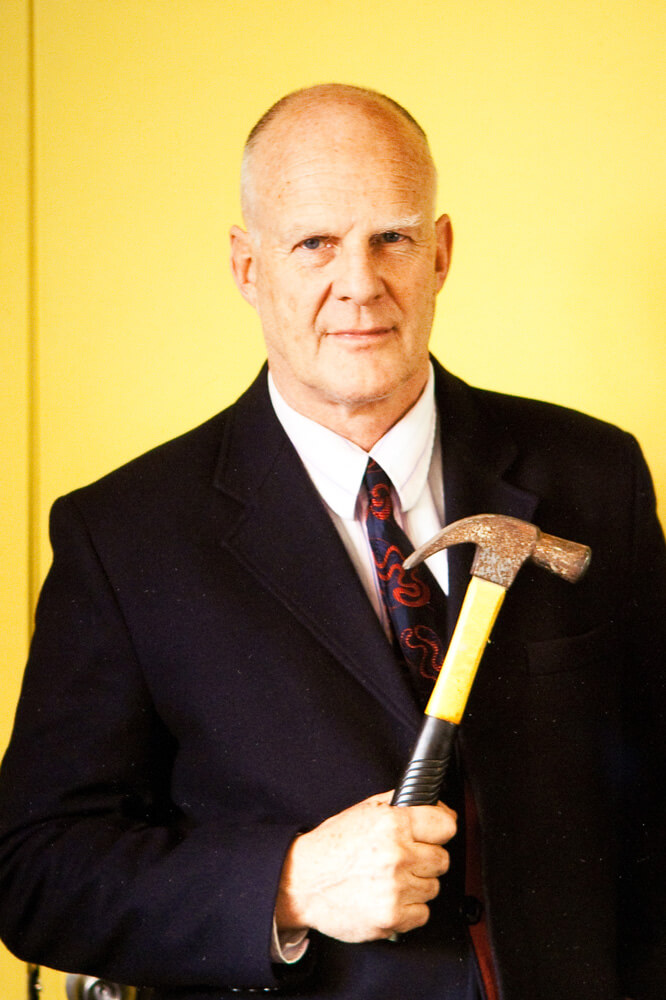