Fane graduated from the Wellington Polytechnic School of Design in 1971 with a Diploma in graphic design. He spent the next thirteen years in the music industry, at first touring extensively in New Zealand and Australia with New Zealand’s multi-media circus Blerta as guitarist, songwriter and resident poster artist. He then spent four years writing, playing guitar, singing and designing the graphics for his bands Spats and The Crocodiles.

In 1980 Fane travelled to Australia to pursue a songwriting/recording career, progressing to directing videos and spending the rest of his time painting. In 1983 Fane had his first of two solo exhibitions at Sydney’s Mori Gallery.

Fane has been involved in setting up several media companies in his time. His first short film 'Rodney & Juliet' won best first film at the 1989 Clermont Ferrand Film Festival, he had three solo painting shows and collected over 40 awards for directing, including three Gold Axis NZ advertising awards, and Gold for Best Humour at London International Advertising Awards in 1993.

He is co-author, illustrator and publisher of the children's book The Underwatermelon Man and Other Unreasonable Rhymes, and co-wrote the 25 songs for the accompanying CD by the duo Bend.

Fane has been a full time artist since moving to the Hawke’s Bay in 2002, working in paint, print, and sculptural assemblage and exhibiting throughout New Zealand. 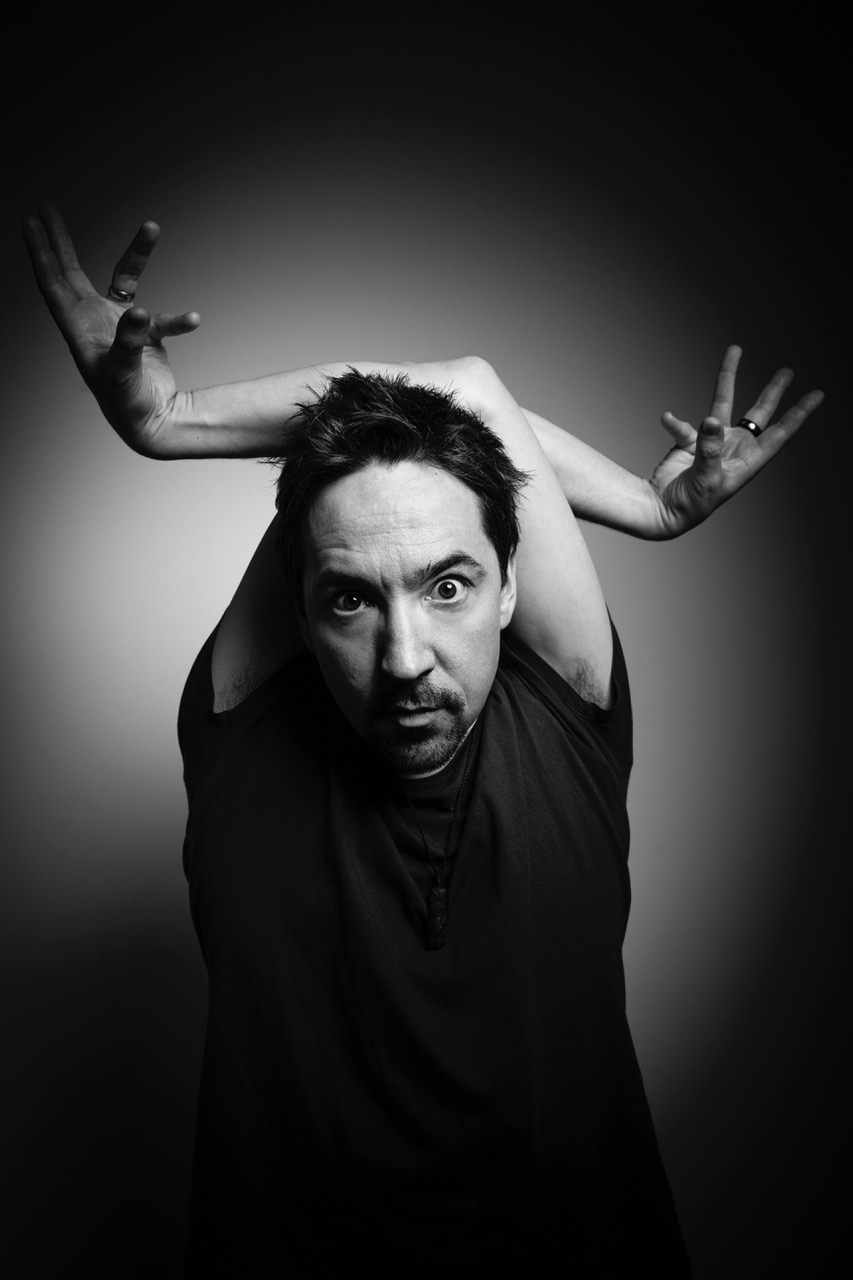