Grant Alexander graduated from Wellington Polytechnic in 1969 with a diploma in graphic design and has since become a stalwart of the New Zealand design industry.

Initially Grant worked with Designscape magazine and the architectural firm Price Adams Dodd, before a move to London in 1972. Returning home in 1976 Grant took a position as art director at the The New Zealand Listener. Later Grant joined Ray Labone and Trevor Plaisted and established Nova Pacifica, a company that went on to receive international critical acclaim.

In 1982 Grant and Ray Labone co-founded designworks and together built one of New Zealand's largest and most awarded design groups. In 2000 Grant formed a partnership with daughter Kate to create Studio Alexander, a move that enabled Grant to have more hands-on involvement with client business strategies and creative design.

Grant's successes include winning numerous BeST design awards both individually and as part of a team; being published in the D@AD, Graphis and AGDA publications; Fellowship of the Designers Institute of New Zealand; and a member of the Equip Design Integration consulting group. 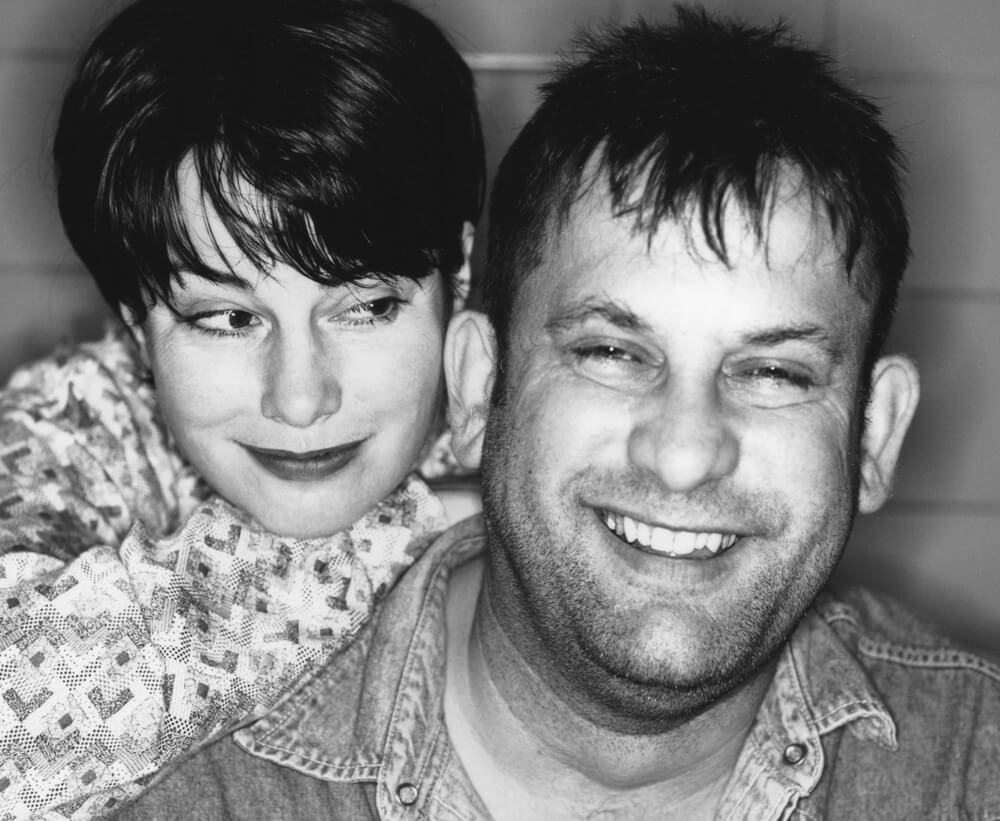 Donna Cross and Scott Kennedy have shaped how Wellingtonians see themselves.