After graduating from Wellington Polytechnic School of Design with a degree in industrial design, Danny Coster ran his own consultancy in Wellington for a year, before spending four years working in Australia.

During a visit to the United States in 1993, Danny showed his portfolio to studios in New York and California and began working for Apple Computers. Since then, his contributions to Apple's industrial design team have been recognised by numerous international awards. These include the prestigious D&AD black pencil in 2012 for the best design studio of the past 50 years.

Danny holds over 500 design patents and several utility patents. Permanent museum collections worldwide feature Apple products, including New York's Museum of Modern Art and The Pompidou in Paris. Danny's huge achievements in the design world have created an enormous impact on the world we all live in. 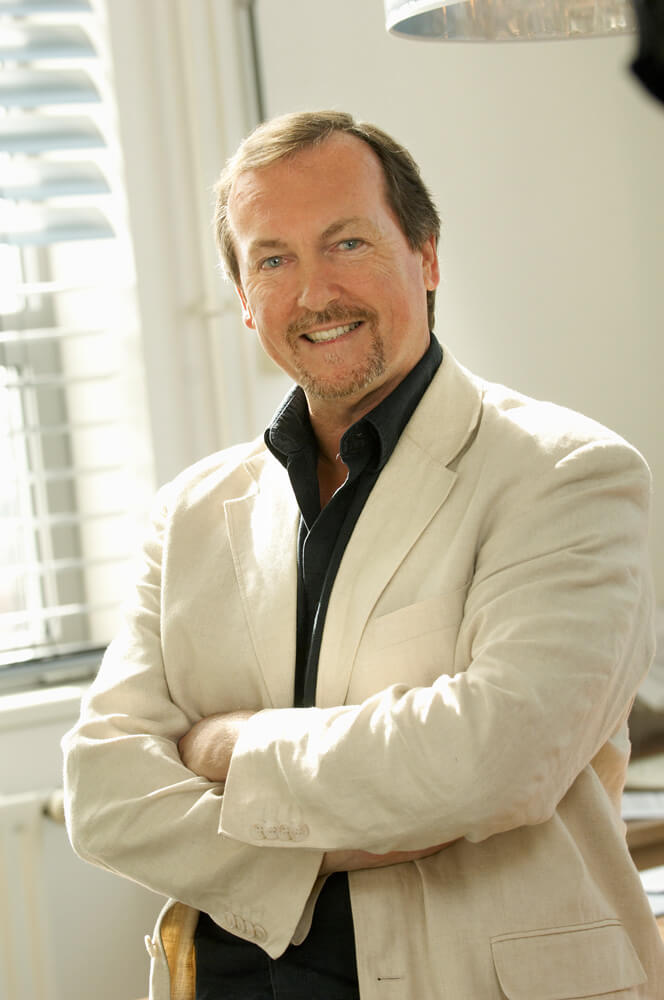 During his time studying industrial design at Wellington Polytechnic School of Design, Grant Davidson was introduced to Philips, the largest and most prestigious electronics company in Holland and a global corporation of significance. 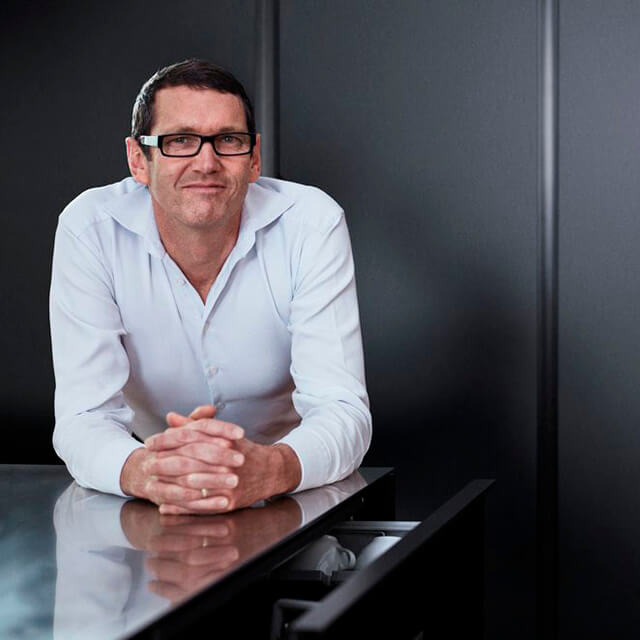 Today Mark is the head of industrial design at Fisher & Paykel, a multi-award winning design-led company that produces user-centred products for people around the world. 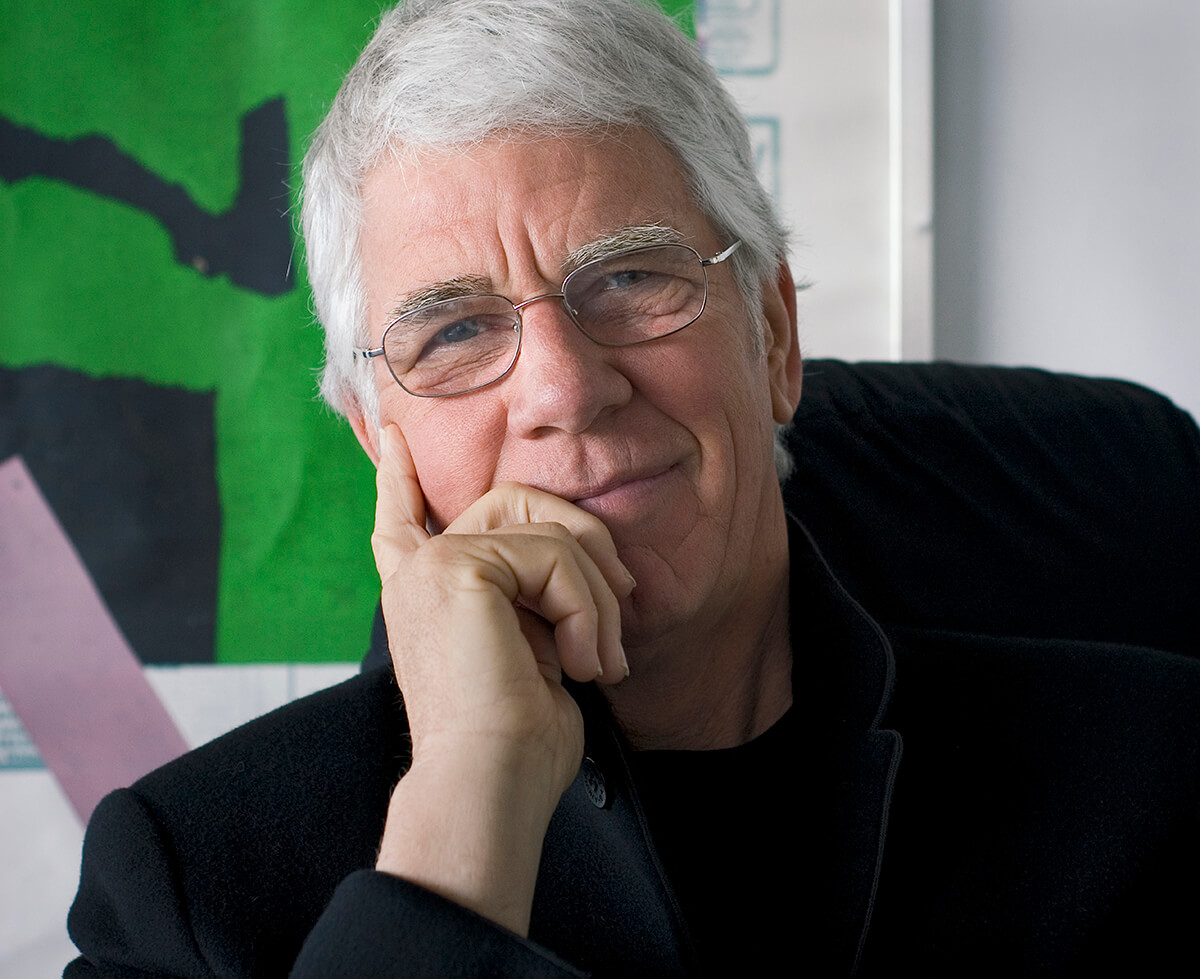 Mark Pennington is design director and consultant for Formway Design, a Petone business respected as a major global player in the design of inspirational, leading edge high performance office seating and furniture.