Telling the stories of the South Pacific

Third-year Creative Media Production student Kelly Moneymaker talks about filming in Tokelau, and how indigenous stories have the power to change the world.

As part of her third-year studies, Kelly travelled to Tokelau to record a documentary about the impact of climate change in the Pacific.

“We had this incredible opportunity to go to Tokelau and try to tell the climate change story from a Tokelauan perspective, with the support of the Ministry of Foreign Affairs & Trade (MFAT).

“There's so much wisdom in these indigenous cultures that could save the world. That's why this project with the climate change documentary is so important to me. I feel like there's a secret recipe in there, in between the modern technology and indigenous cultures coming together. If we listen and tell these stories properly, then maybe it will inspire change.”

Kelly is keen to apply what she’s learned studying Creative Media Production to share the voices of indigenous cultures.

“I would love to open a creative media company here that is focused on indigenous storytelling. I find it fascinating. I am of Samoan descent, but I was raised in Alaska, and my Dad is Inuit, he's Yupik, so I know that culture very well and there are so many similarities between Inuit culture and Māori culture.”

New Zealand won Kelly’s heart when she visited from Alaska years ago, and now she calls Aotearoa home.

“I've been a singer, songwriter and music producer for many years,” Kelly says.

“The world of creative media production isn't so far from the music world. I really love sound, so by doing sound design, and learning how to build special-effects sounds for games and film, has given me a whole new appreciation and understanding of music. It's inspired me to approach music differently.” 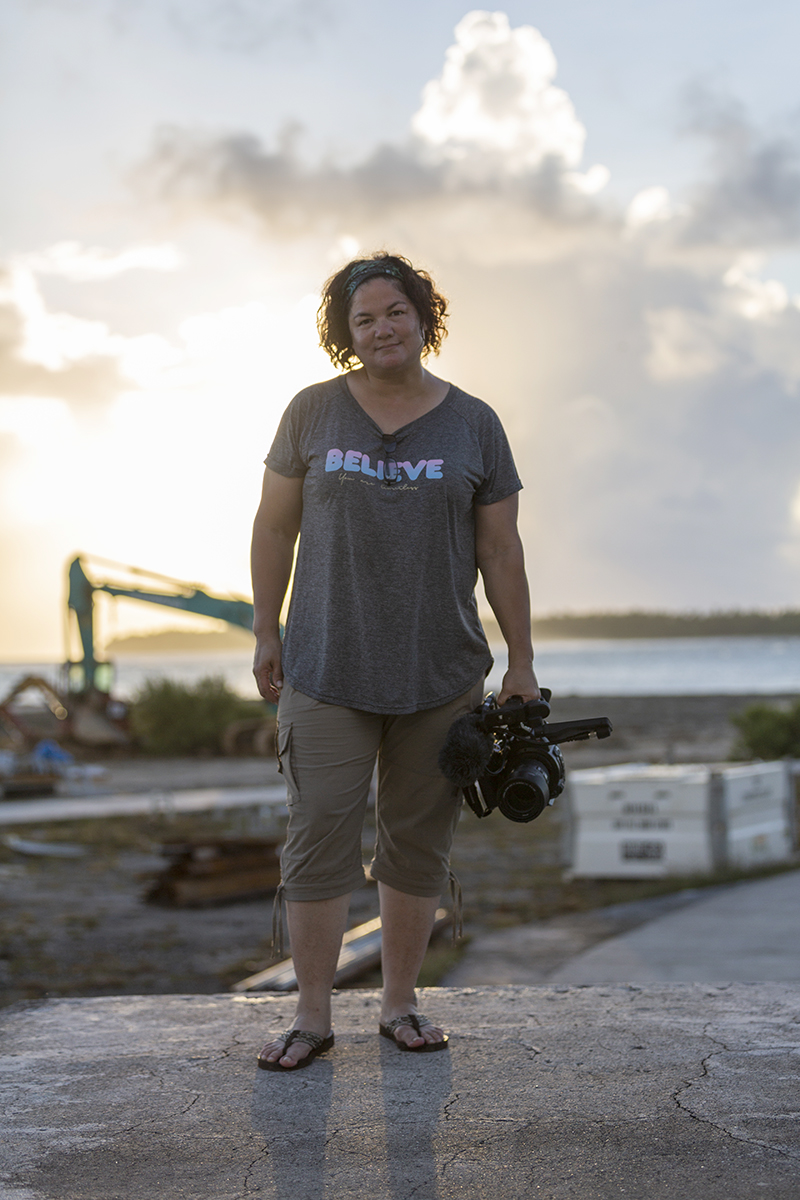 In 2018, Courtney Gilbert led a team of Creative Media Production students to create Kiwis Can Fly, a fun animated series for children. Now, Kiwis Can Fly is broadcasting to kiwi kids via NZ On Air's HEIHEI platform.

Our Bachelor of Design with Honours students Ashlee, Frankie, Georgia, Lillian and Troix spent Semester One of 2019 interning at agencies in Hong Kong.