Emerging Pacific leaders, including two Massey University students, were honoured in a ceremony hosted by the Ministry for Pacific Peoples last night in Wellington.

The awards were presented to 11 exceptional young people across eight categories by Prime Minister Jacinda Ardern and the Minister for Pacific Peoples Aupito William Sio.

Toi Rauwhārangi College of Creative Arts, together with Creative New Zealand, sponsor the Arts and Creativity Award, which was given to 21-year-old Manuha’apai Vaeatangitau, from Auckland.

Mr Vaeatangitau, of Tongan descent, has been a valued member of the arts collective ‘FAFSWAG’ since 2016. Mr Vaeatangitau crafts spaces that encourage the safe exploration and dissection of our shared experience.

Through the collective, he has collaborated with many artists throughout the Pacific arts community and has opened discussion for re-instating queer Pacific identities, such as fakaleiti or faafafine, into their respective social and cultural canons. This has provided opportunities to exhibit and perform both nationally and internationally, most recently in Vevey, Switzerland. Mr Vaeatangitau hopes to one day become a lecturer and help other Pacific peoples, specifically those of the queer Pacific community.

Herbert Bartley, Toi Rauwhārangi’s Creative Director Pacific, says the winners are already exceptional leaders in their communities. "It’s a testament to these young people’s achievements to be recognised by Prime Minister Jacinda Ardern for their contributions to academia, community and arts,” he says.

Read more about the awards on massey.ac.nz 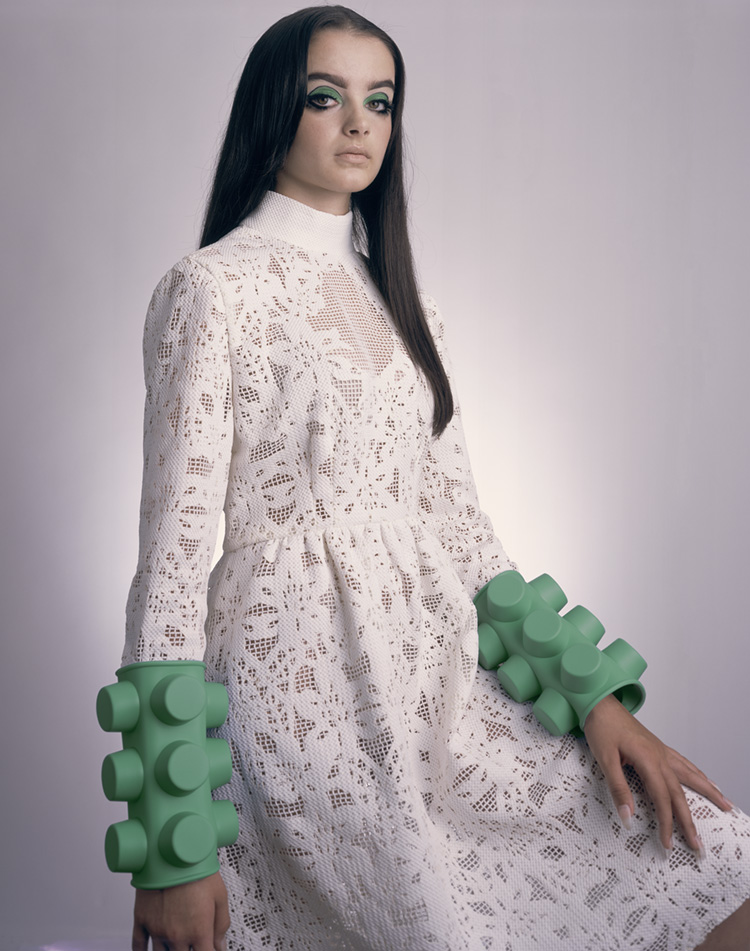