2018 design graduate Lili Lovell-Wood was the inaugural artist and worked and researched in the Library in June.

Lili is a designer working in Wellington’s film industry. Her work ranges from print, to motion graphics and art direction with a few photographs thrown in, both digital and 35mm.

Her 2018 project Origins of Taboo was an exploration of ancient Pacific rituals and their modern counterparts, depicting the interconnection and diversity of three Pacific cultures: Māori, Tongan and Hawaiian.

“Origins of Taboo is a representation of the strength Pacific culture has within the English language and is also a chance to represent a part of my own kanaka [native Hawaiian] heritage within my practice as a young New Zealand designer,” she says.

“Spending time with the Pacific Collections at the National Library and Alexander Turnbull Library is an amazing chance to explore the interconnectedness and diversity of our incredible Pacific cultures, which will no doubt influence my practice.” 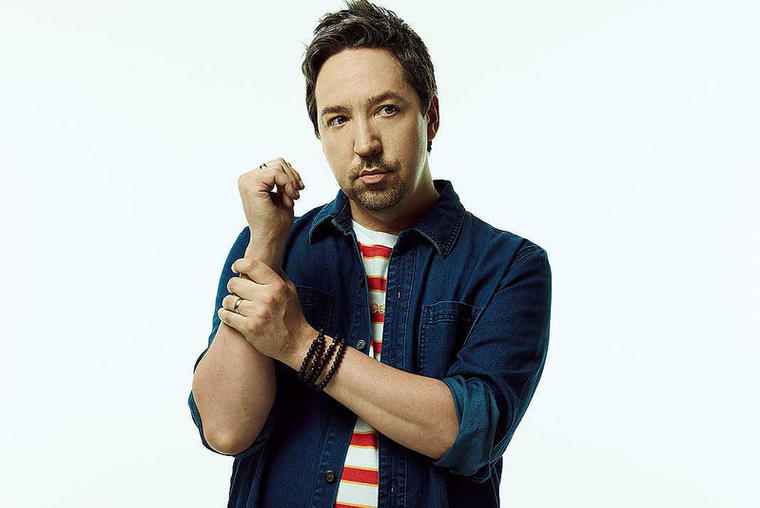 Thinking about returning to university after a long gap, or for the first time as an adult student? Shihad’s Jon Toogood has been there, done that, and has some advice. 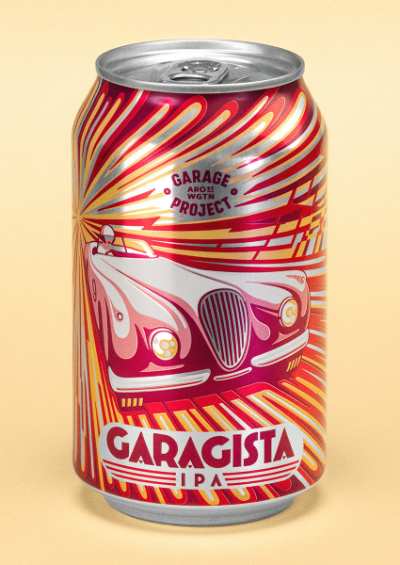 Scratch that itch: Turn your creativity into a career

Passionate about a creative pursuit, but too scared to turn it into a full-time career? Here’s some expert advice to help you make the leap.