Rebecca Taylor is one of the best known New Zealand designers living abroad.

Now based in New York, she graduated with a Diploma in Fashion Design from Wellington Polytechnic in 1991. Today there are 51 Rebecca Taylor stores worldwide, 40 of them in Japan alone.

After completing her diploma Rebecca headed overseas in 1992 with a dedicated work ethic and a passion for fashion. Rebecca joined an established fashion label in New York, remaining there for six years. She then established her own 'Rebecca Taylor' label and debuted at the New York Fashion Week as part of the Gen Art Styles competition in 1998, before her own catwalk show in 1999. Since then, together with her business partner Elizabeth Bugdaycay, she has been a regular at New York Fashion Week.

After opening her flagship store in Tokyo in 2000 Rebecca was nominated for the prestigious Perry Ellis Young Designer Award. She is sought after by stockists worldwide and worn by Hollywood celebrities like Cameron Diaz, Sarah Jessica Parker and Cate Blanchett. 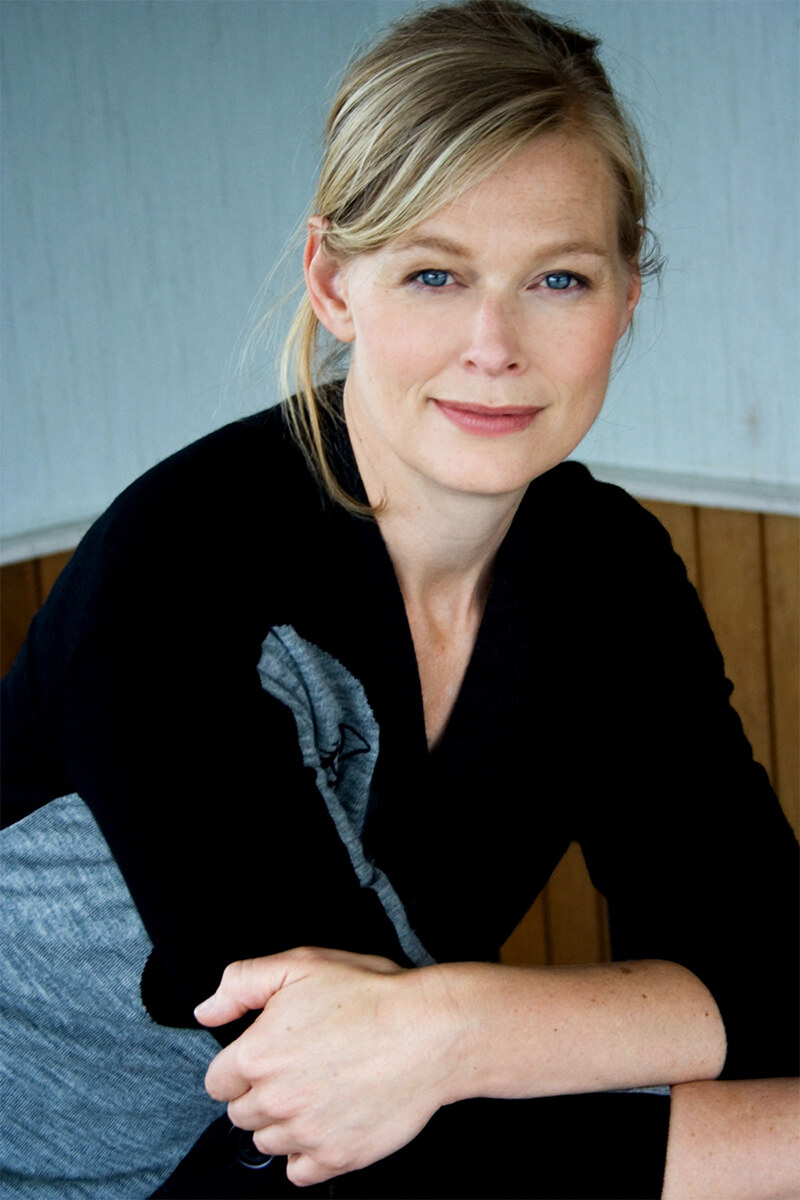 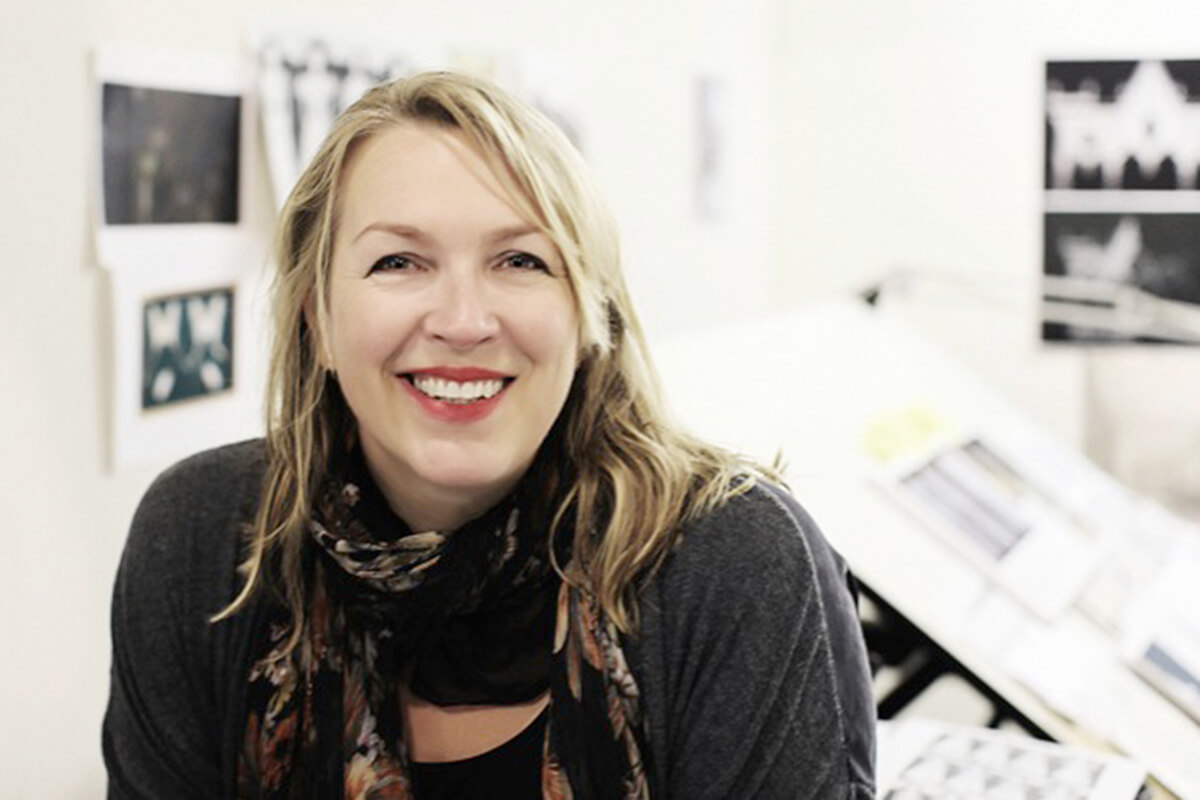