His works include a wide range of media including architectural and freestanding sculpture, design, painting, drawing, interior architecture and printmaking. Examples in Wellington include the façade sculpture on the Reserve Bank, the concrete relief on the Archives Building and the Beehive tapestry.

Guy has been a source of inspiration to generations of younger people, for whom he provided wise and often transformative counsel.

Mervyn dedicated his life to being both an artist and a communicator; bringing art close to people. He was of a generation that wanted to cast off colonialism and discover a way to see the world and interpret its character from a South Pacific perspective. 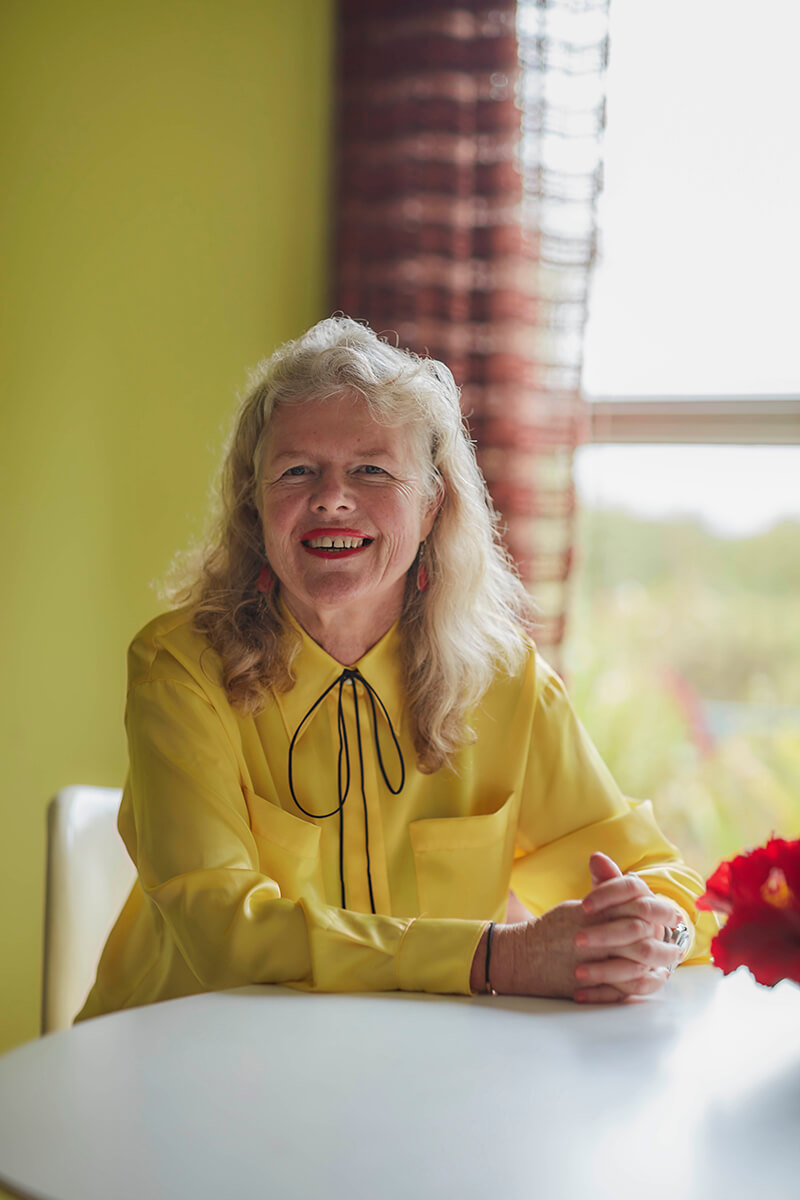