In 2016 the College celebrated the 130 year heritage of the Wellington School of Design and honoured its founding director Arthur Dewhurst Riley (1860-1929).

Born in Lancashire, England, Arthur attended the National Art Training School in London (later the Royal College of Art) before immigrating to Australia to teach art in 1882. Arthur was appointed as drawing master at New Zealand's first, brand new, School of Design on Brandon Street in 1886, which proved to be a huge success.

He championed planned technical education, and strongly advocated the need for vocational training so that New Zealand could compete with other countries. He urged the government to set up technical colleges throughout New Zealand, recommended better funding systems for technical education and encouraged the teaching of applied design as well as fine art and many other inspired reforms.

In 1903 Arthur left education to establish his own engineering business, and he died in 1929. His legacy has continued through many governments and policy changes as the School of Design transformed and responded to the needs of a developing nation.

Although more than a century has passed, Arthur’s desire to offer an integrated education that enables the useful application of art and design to the world continues today. The relationships between the college and creative industries around the world have never been valued more highly and New Zealand owes a great deal to the extraordinary foresight and energy of Arthur Riley.

Bill Toomath headed the Wellington Polytechnic School of Design for ten years (1979-1989), and was a key player in the development of modernist architecture in New Zealand for over five decades.

Grenville Main has made a significant contribution to the design profession and to design in general in New Zealand. 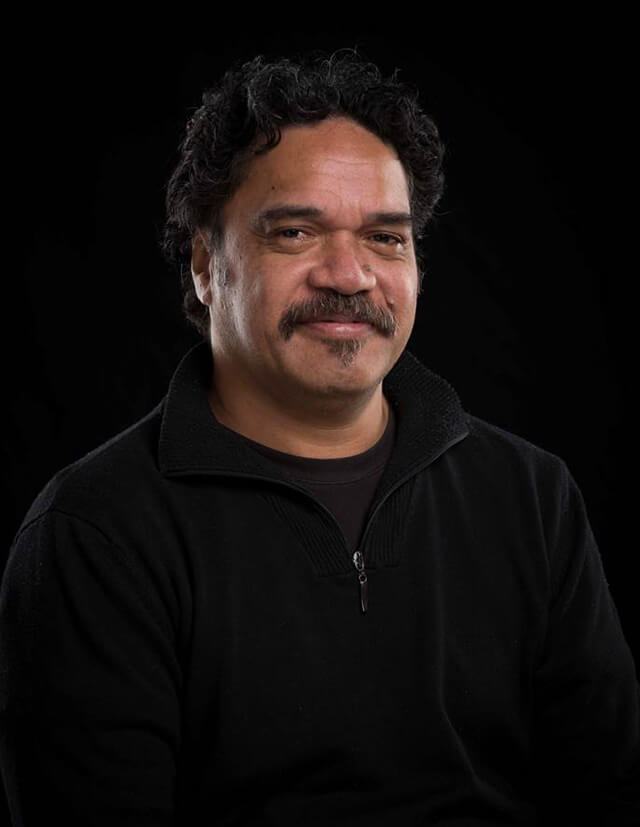 Gus has been enormously successful in carving out a career for himself in the film industry driven by his talent and passion. His work has gained international recognition, helped the New Zealand economy, and he has been a great role model for those inspired by his work.