Often working at the cusp between science and art, her work is subtle but also challenging and profoundly moving.

Anne has taught photography at Massey since 1996, and over the past 24 years she has inspired thousands of academics, artists, scientists and students through her practice, research, mentorship, leadership; and her commitment to our role as creators of culture, making foundational forms of intelligence visible.

Anne was awarded an Officer of the New Zealand Order of Merit in 2003 for services to photography and became a NZ Arts Foundation Laureate in 2009. In 2013 Anne was awarded the title Distinguished Professor by Massey University. In 2015 she won the 31st Higashikawa Overseas Photographer Award in Japan.

Born and raised in Whanganui, Anne studied at Victoria University before training as a teacher. Returning to a childhood fascination with photography, she completed her MFA at Elam, where she began her acclaimed photo essay, The Whanganui River 1982. This series, alongside Night Hawke of the same year, catapulted her to the forefront of photographic practice in NZ.

A QEII grant took her to further study in New York, and then to practice in London. Returning to NZ in 1989 Anne pursued her interest in the social and ethical with A Beautiful Botany 1991, an early exploration into the lives of bees, and followed this with Hidden Lives: A Work of Care 1994, documenting the lives of elderly intellectually disabled people and their unsung caregivers. Her series ‘Ruby’s Room’, epically spanning 1998 - 2006, attracted considerable international attention for its very original depiction of childhood. Anne described it as a ‘collection of overlooked moments’ that countered the romance of our collective memory of childhood. This series was selected by the Musee du Quai Branly in Paris as the keynote contemporary photography exhibition at the inaugural Paris Photo Quai Biennalee of Photography in 2007, and remains in their collection.

The Dunedin Art Gallery initiated a major retrospective of Anne’s work in 2001, and her States of Grace exhibition and accompanying book toured NZ from 2001-2003. The last work to be included in this was her installation In My Father’s Garden, following the death of her father. As with all of her subjects, we are invited to look into her world with immense sensitivity, intimacy and respect, and to ‘listen with our hearts’.

As a guest artist for Antarctica NZ Anne researched and photographed Antarctica from 2001–2014. Her essays Antarctica Iceblink and Antarctica Whiteout challenge the public perception of the Antarctic landscape as Homeric and majestic, and point to more complex issues like climate change, and the impact of man’s footprint on this colossal but fragile place. Anne was the only recipient outside the USA to be awarded the prestigious US Science Foundation artist and writers award in 2008 to complete this project.

It was during a Fulbright Fellowship residency at Columbia University in Chicago in 2014, that Anne’s focus moved to the decline of the honeybee. In Nature Study, she raises questions about the role of the artist photographer, and with a scientific precision blended with poetic delicacy, gives us a new way of seeing into their the world. Dead Bee Portraits, part of her Eidolon series, look more closely, literally down a microscope, at the delicate bee bodies, engendering both a fascination and an emotional connection to the bees and their threatened ecosystem.

Anne took her insights as both a practicing beekeeper and artist and created her Conversatio, A Cabinet of Wonder, an artwork with a live colony of bees inside it,  for the Queensland Art Gallery, Asia Pacific Triennial in 2019.

More recently Anne’s lens has gone underground; in Observations from the Critical Zone, exhibited at Two Rooms in 2019, her images are taken from film buried in the ground between two trees in the outback of Australia, as she asks the question, Do trees talk? Whimsical as this may sound, this quasi-scientific examination continues her lifelong fascination with linguistics, anthropology, science and art. Do forests, like bee colonies, communicate, and if so what would they tell us about our world? These works appear like fine sheets of rusted metal, and bring to mind a smouldering, ancient, post-apocalyptic world. 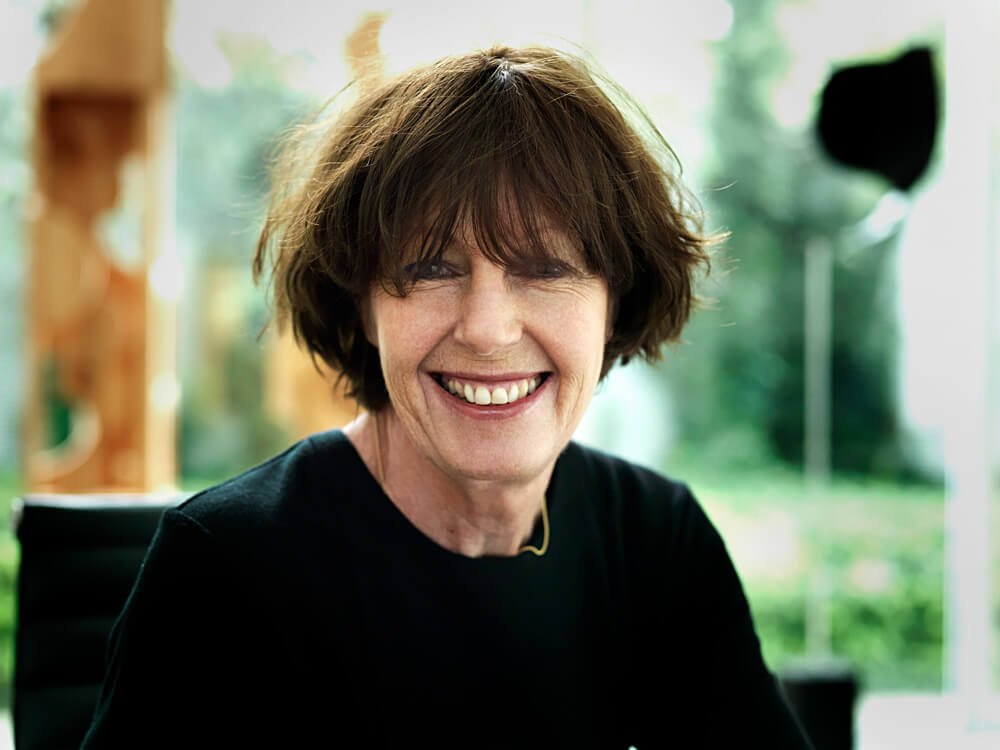 Joining the New Zealand Listener as chief photographer in 1977, Jane went on to photograph almost every major figure and documented the changing political and cultural landscape of New Zealand over the following thirty years. 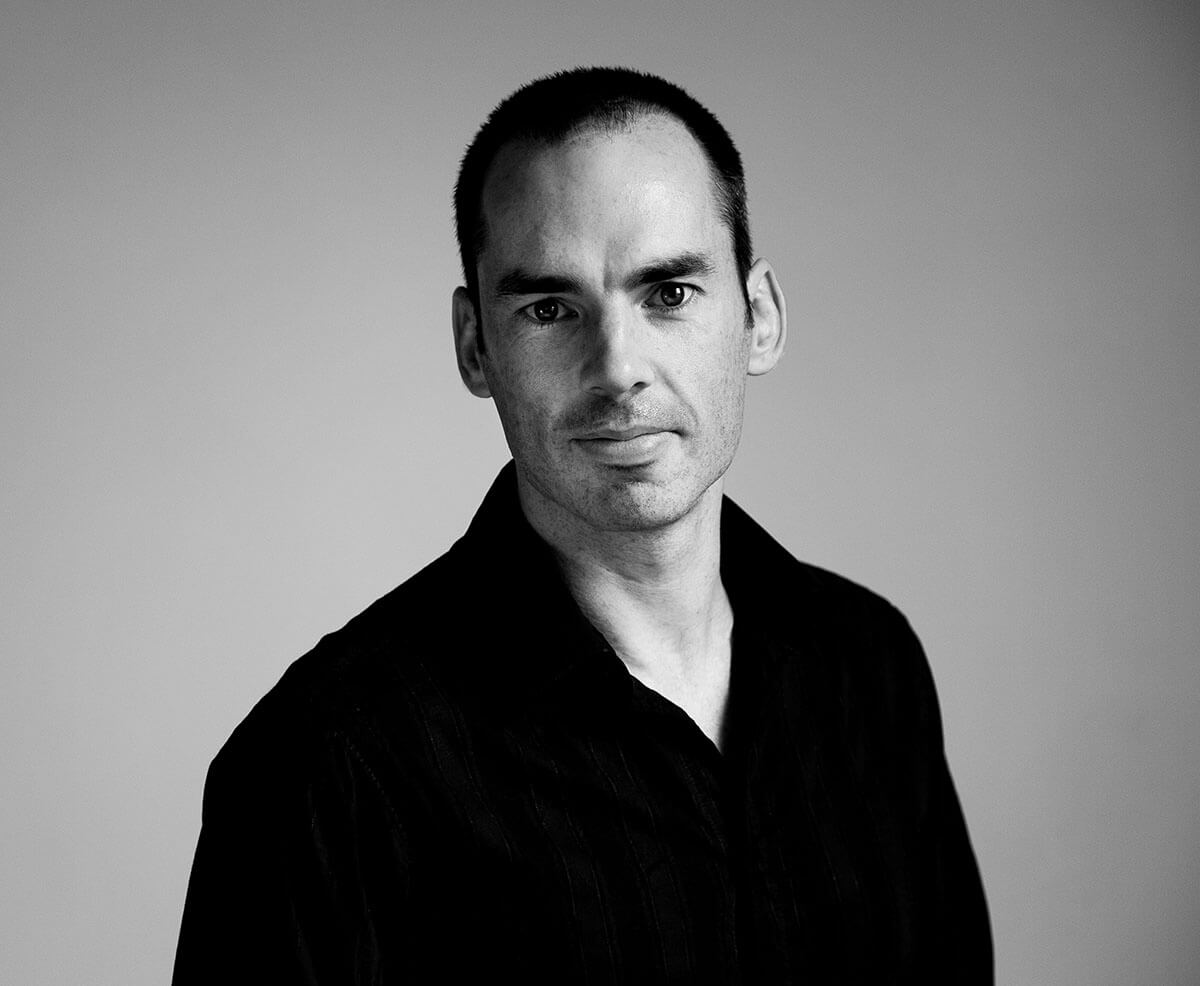